Hello friend of the fish:

Today we are going to start a series of lighter, fun, entertaining articles… related to the world of aquariums, fish, aquatic nature… all that you like and has brought you here.

In this case we are going to start by diving into our All about fish section, where we see all the information related to our friend the fish.

In our attempt to facilitate the approach to the fine art of aquarium hobby, we cannot dedicate ourselves only to making technical articles. That ends up boring even the most enthusiastic.

This is why this category of more entertaining, fast reading and a little more “pop” articles was born. Although if what interests you is fish and aquarism, you can go directly to our article on cold water fish for aquariums.

We start this collection with a list of 21 curiosities about fish.

Surely you know more than one, but surely there is also more than one that you don’t know. Until you read it you won’t know

So far this list of curiosities about fish. If you want to know a little more about what the characteristics of fish are, you can follow the previous link to quench your thirst for aquatic knowledge.

I hope it has been an entertaining read and that you have learned something new to tell your partner, friends, parents… or your aquatic friends.

The most dangerous fish in the world 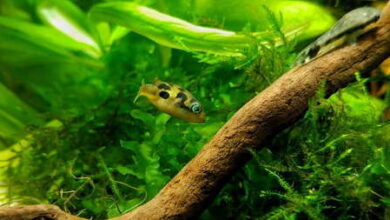 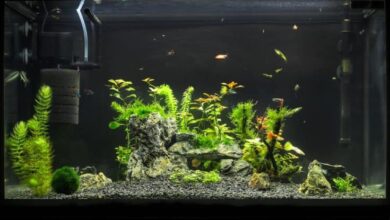